BY AIR: Southwest Florida International Airport (RSW) serves Florida’s southwest Gulf Coast, including Naples, Marco Island and The Everglades. The airport, which is the fifth-busiest in the state of Florida, served almost 8 million passengers in 2014. More than a dozen airlines – including Delta Air Lines, Southwest Airlines, JetBlue Airways, American Airlines and United Airlines – fly between RSW and points across the United States, as well as destinations in Canada and Germany. RSW has one runways and a single passenger terminal with three concourses – Concourses B, C and D – and a total of 28 gates. 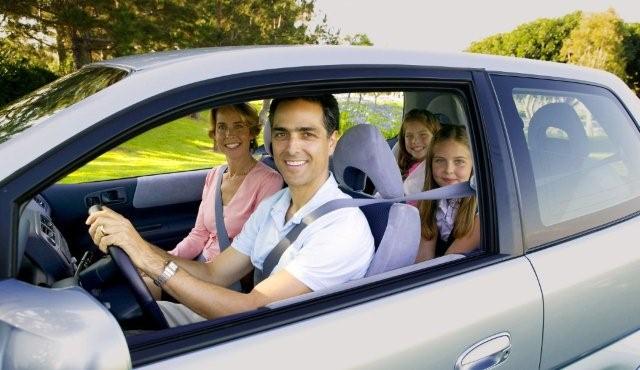 BY CAR: Main access to the area is via I-75, known as Alligator Alley in the section between Naples and Ft. Lauderdale. From I-75, six exits offer entry into the area. The area can also be reached from Miami via U.S. 41, also known as the historic Tamiami Trail. This two-hour drive takes you through the Everglades and Big Cypress National Preserve. There are numerous scenic stops along the way. Drivers passing at sunrise and sunset are often rewarded with stunningly beautiful imagery. Any time of the day you may also spot many species of birds and wildlife.