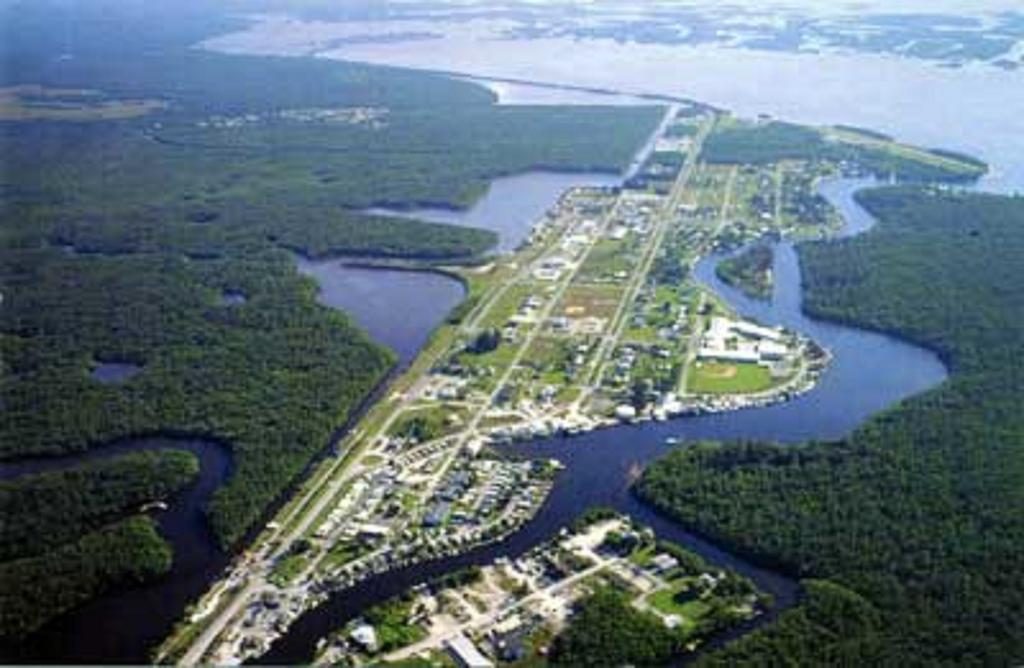 We help you design the life you want.

Everglades City is a city in Collier County, Florida, United States, of which it is the former county seat. As of the 2013 census, the population is 402. It is part of the Naples–Marco Island Metropolitan Statistical Area. The Gulf Coast Visitor Center for Everglades National Park is in Everglades City. 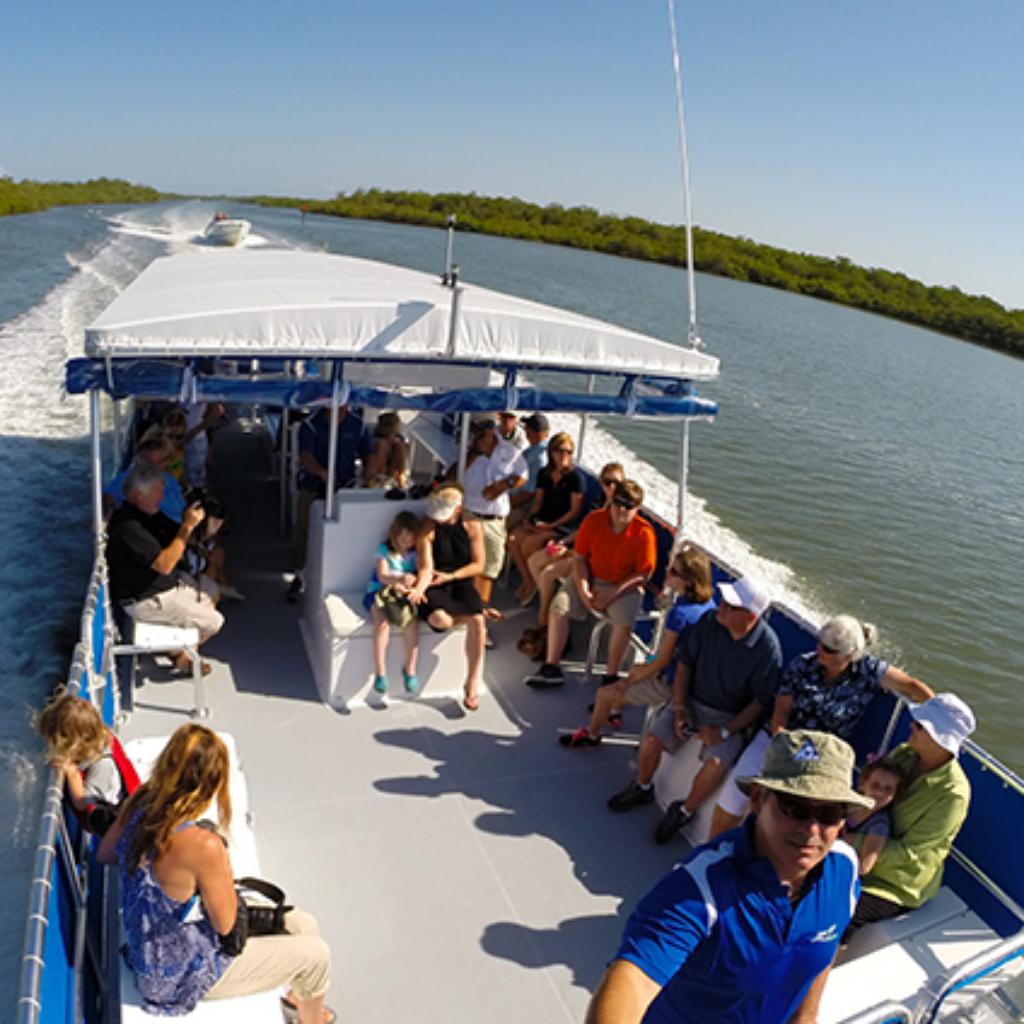 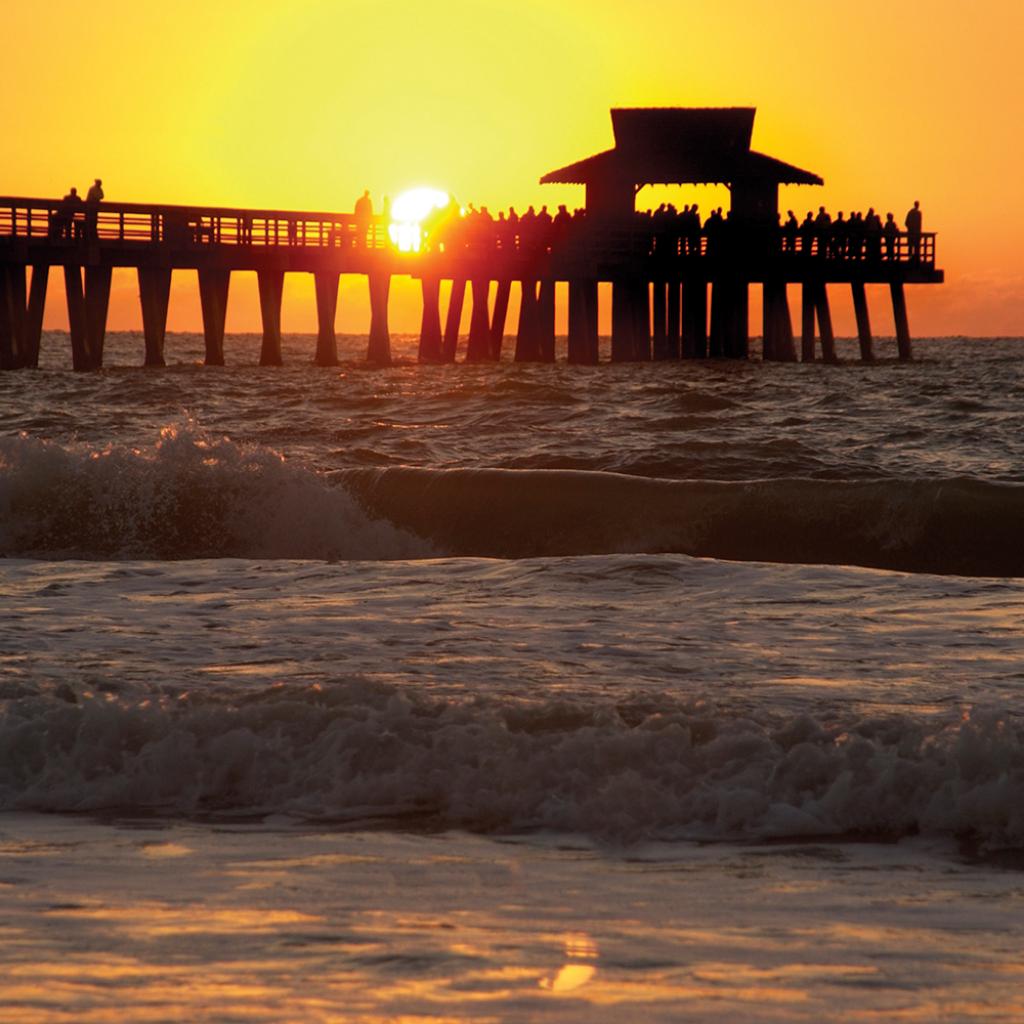 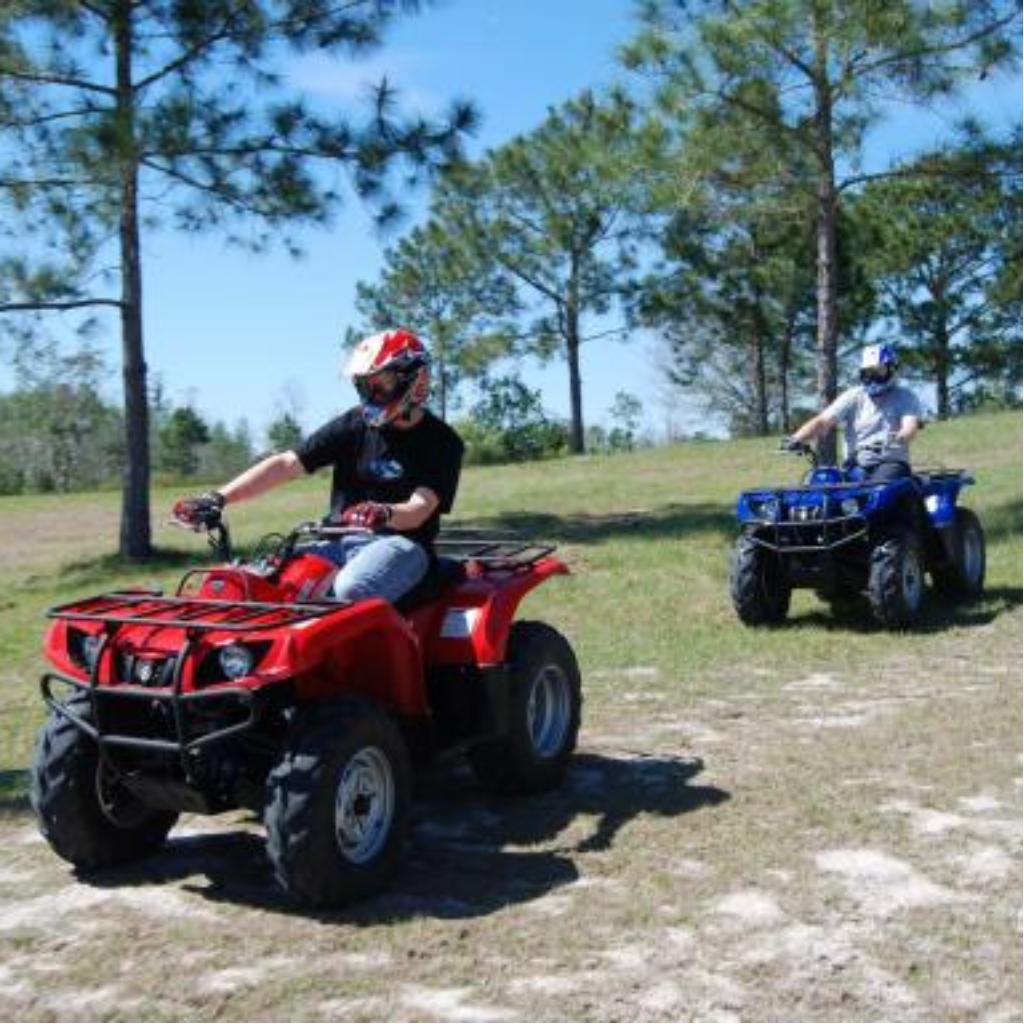